Hi Friends,
Well it is with a heavy heart that I have decided to pull the plug on our upcoming tour down South.
Planning tours takes a ridiculous amount of time and energy to organise- which I had done..... We were really looking forward to it, but alas- it was not to be-- at least not for now.

My band and I have had a number of factors come into play as a result of the Covid-19 Lockdown and have finally admitted to ourselves that a tour right now is not going to work.

We’ll reschedule again when times are a little more certain.

In the meantime, I’m heading back to the studio to finish my second album and we’ll hit the rehearsals again once we’re allowed to grace each other with our presence again.

Take care out there and keep your spirits high (and I don't just mean in glasses!). 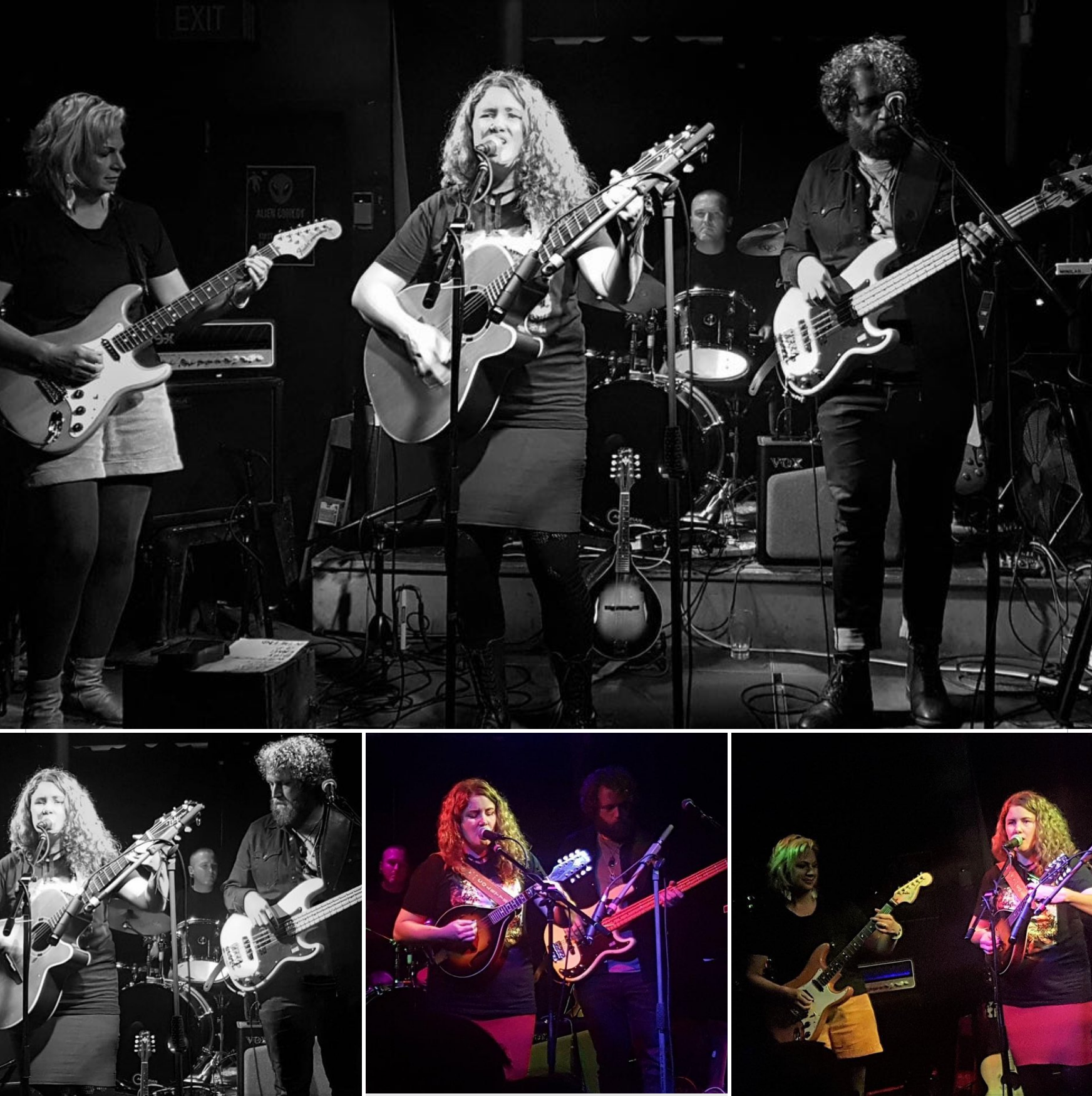 We got in and did our gig at Moon in Wellington JUST DAYS before the country was put into Level 4 Lockdown.

The gig was a really special one, with Ingrid Saker opening- just a woman and her electric guitar. I was surprised by the obvious blues influence that her guitar style had, but then add her voice and song-writing, and it sounds indie.

We performed a 50 minute set from my album 'Memory Lake' and man, it really felt like it went by so fast, because I was loving every minute of it. The band sounded so tight. Kerrie and Hayden really went to the next level to hone the perfect tones and effects for each song. Jordan, as always, added such energy and kept us 'tight'. He and I have been playing together for about 3 years now (he also plays drums on my album... ), so it's easy.
We had great feedback and a pretty full venue, which is always fantastic- especially when you play well!

I'd been panicking for days leading up to the gig as my throat has been buggered from a flu (no, not Covid- I got tested!), but thankfully, all was right on the night.

Scott Pilgrim followed us, with a wide selection of his original songs, performed by various people. I was amazed how many different styles he could weave into the framework of his creative outpouring.

All & all, a fantastic night to have done before our small world became even smaller.
I'm sitting here in my studio in Level 4 Lockdown, unsure what this Delta strain will do and how things will pan out for the tour we have planned in October down South.

Anyway, take care everyone. Keep enjoying the things that you love if you can- & be kind to each other.

Colette Rivers and Her Band at Moon, Newtown-WGN Hitting the stage with this lot (me, Hayden, Kerrie & Jordan) on August 15th at Moon in Newtown, Wellington.
Hope to see you there!

Tickets $10 at the door or from Eventfinda.
There is a limit of 100 tickets for this show.
Note: a $5 surcharge applies to patrons failing to scan the Covid tracer code.

Hi Friends. Here's a link to another review of my album, 'Memory Lake.'

Thanks to Saz for the lovely praise!

"To sum the album up I love it and thoroughly enjoyed listening and reviewing this album. Colette’s richness and her genres which she puts into every track really has you thinking what’s next on the album and how will it sound. Looking forward to hearing more from Colette and I shall be giving a few of the tracks an airing on my radio show." 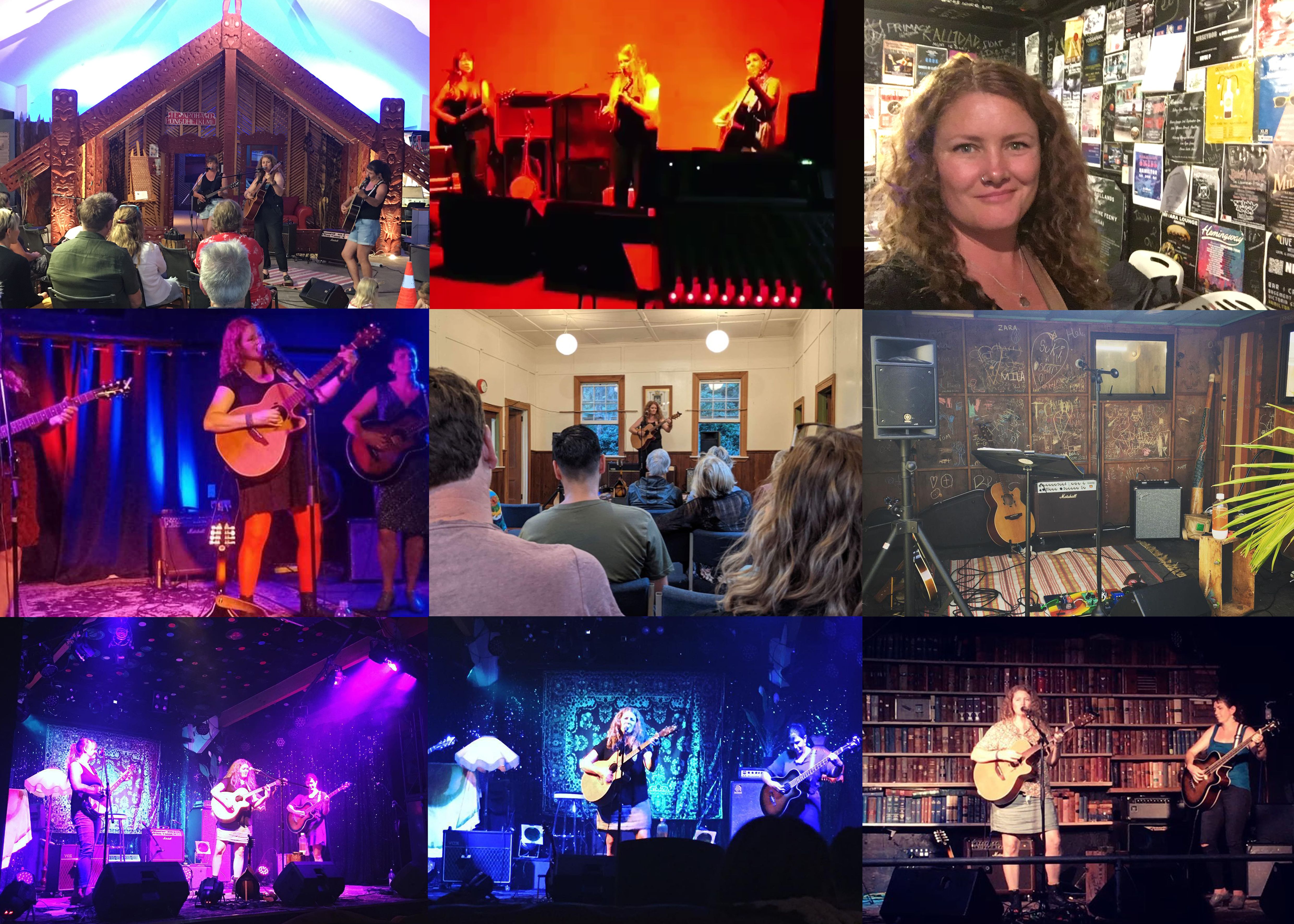 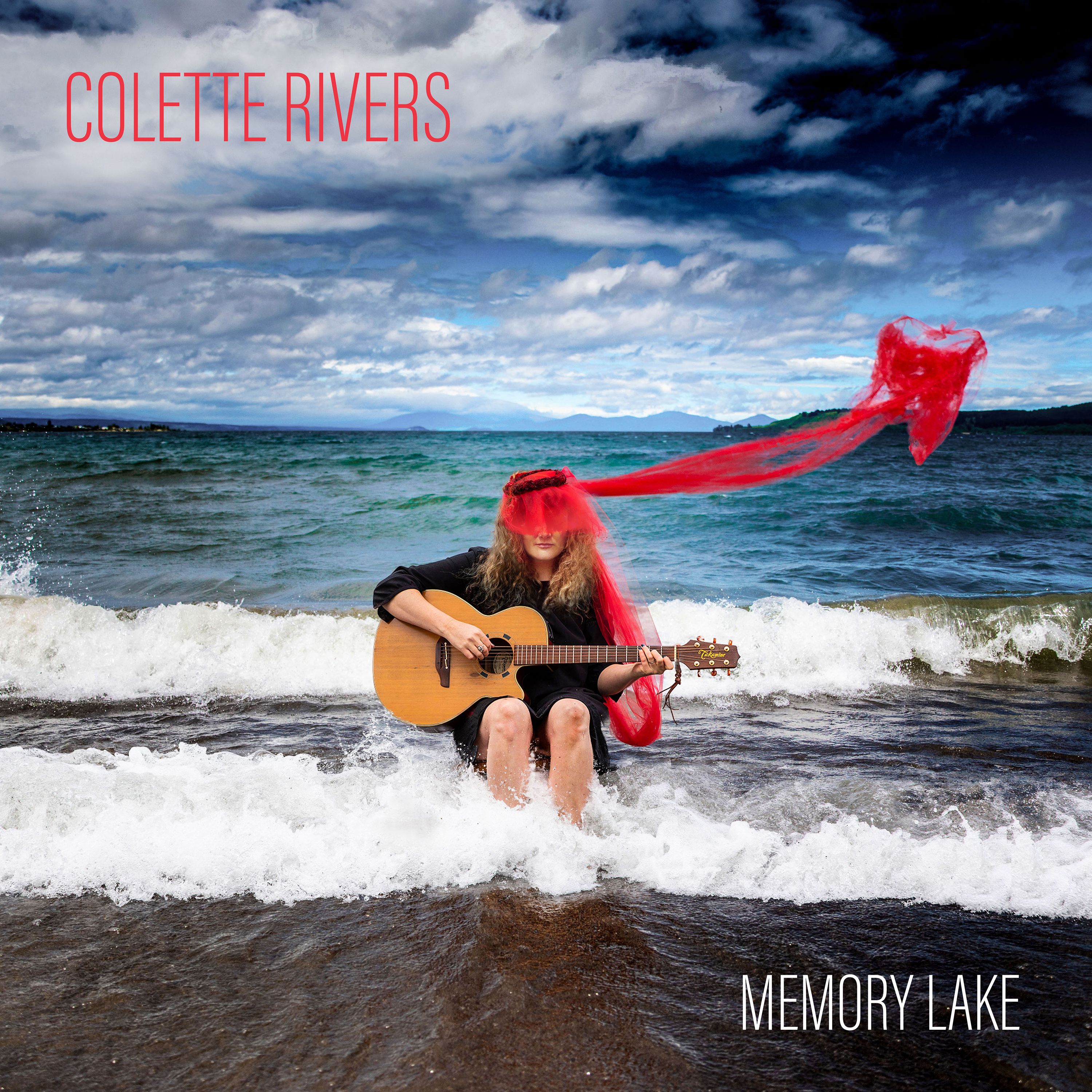 After postponing its release because of covid, I wasn’t sure how or when this was going to see the light of day. I’m so proud of this album which I wrote, recorded and produced in my Wairarapa home studio. A labour of passion, love, reflection, repetition, and liberation.

I REALLY hope you enjoy it!

I write this from a bach in Taupō, having driven up yesterday to start the album launch tour.

Today is a big day!

Please help a sister out by sharing the album link on your pages!

Under The Radar article on Colette Rivers

Hey! So here's a little article that Under The Radar did about my upcoming tour.

Check it out!! Cxx

Here are some links to the gigs and tickets: 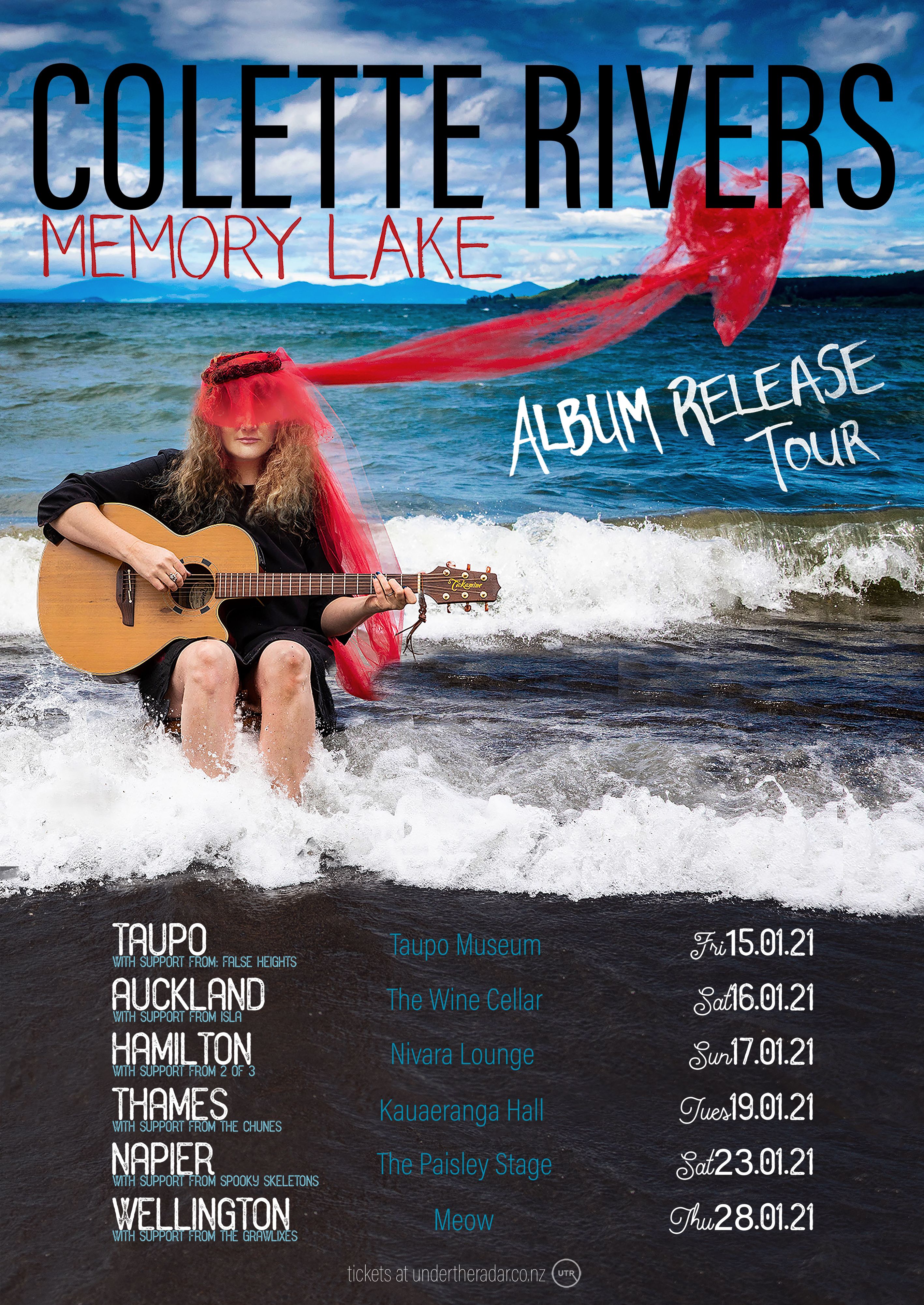 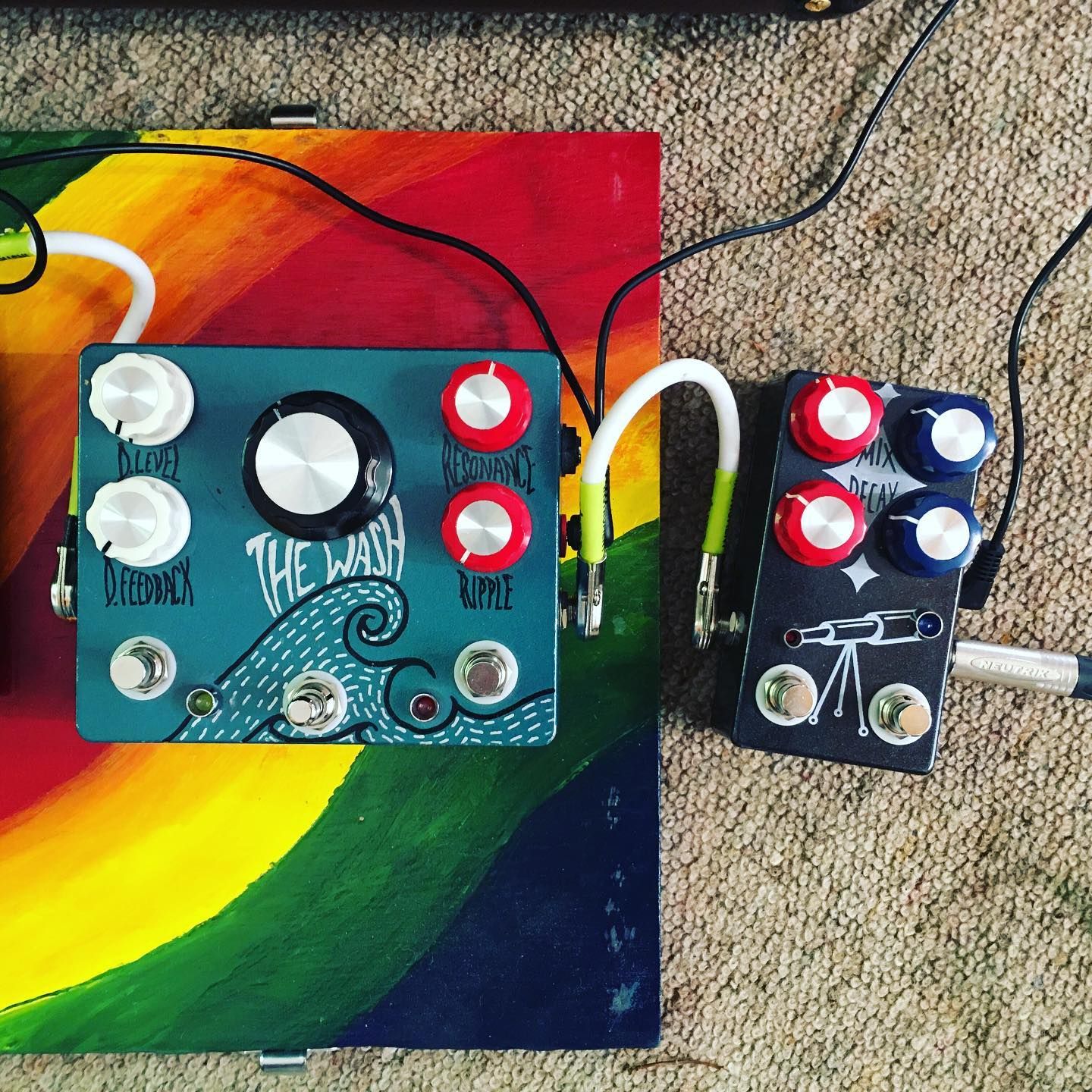 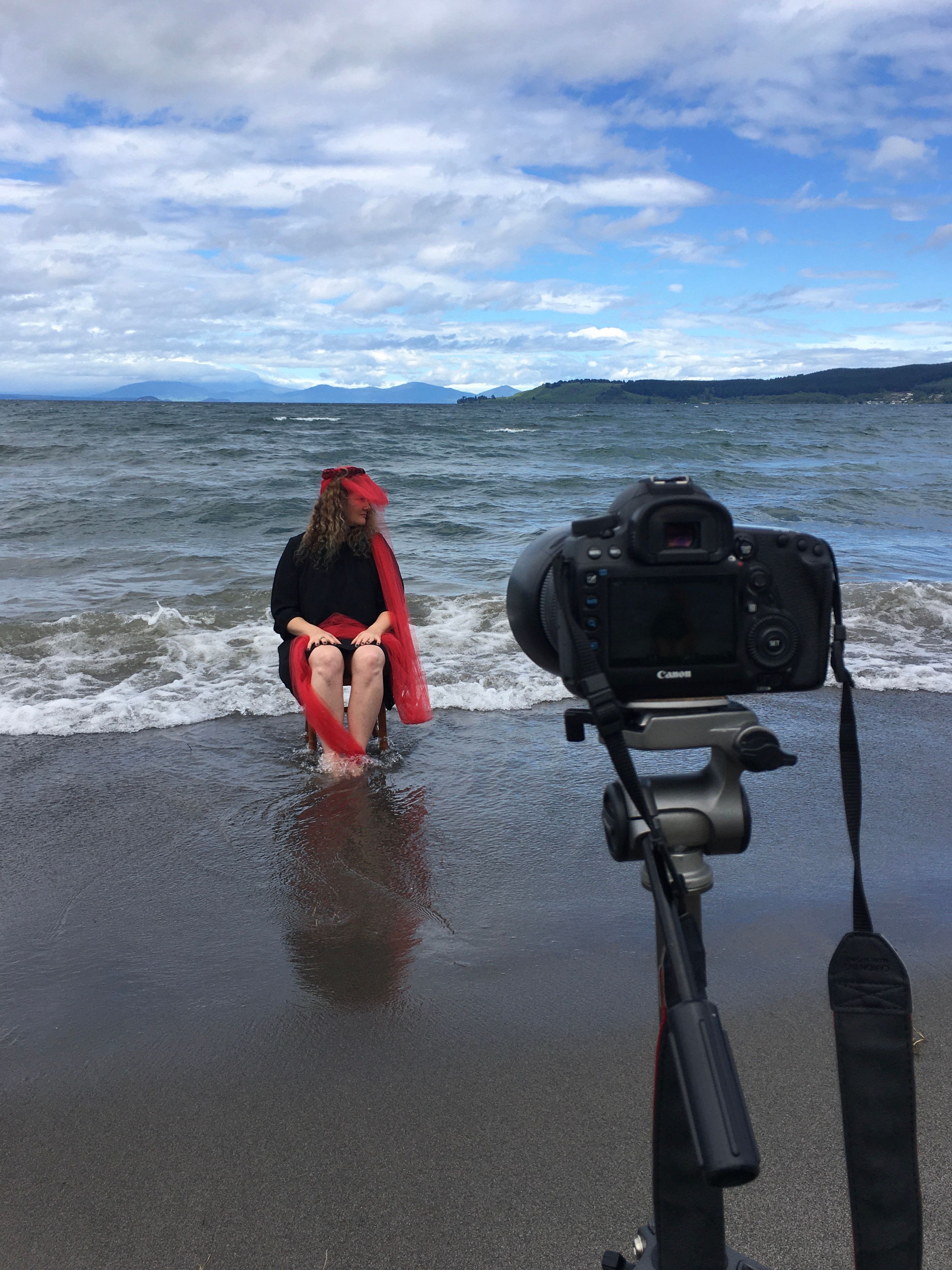 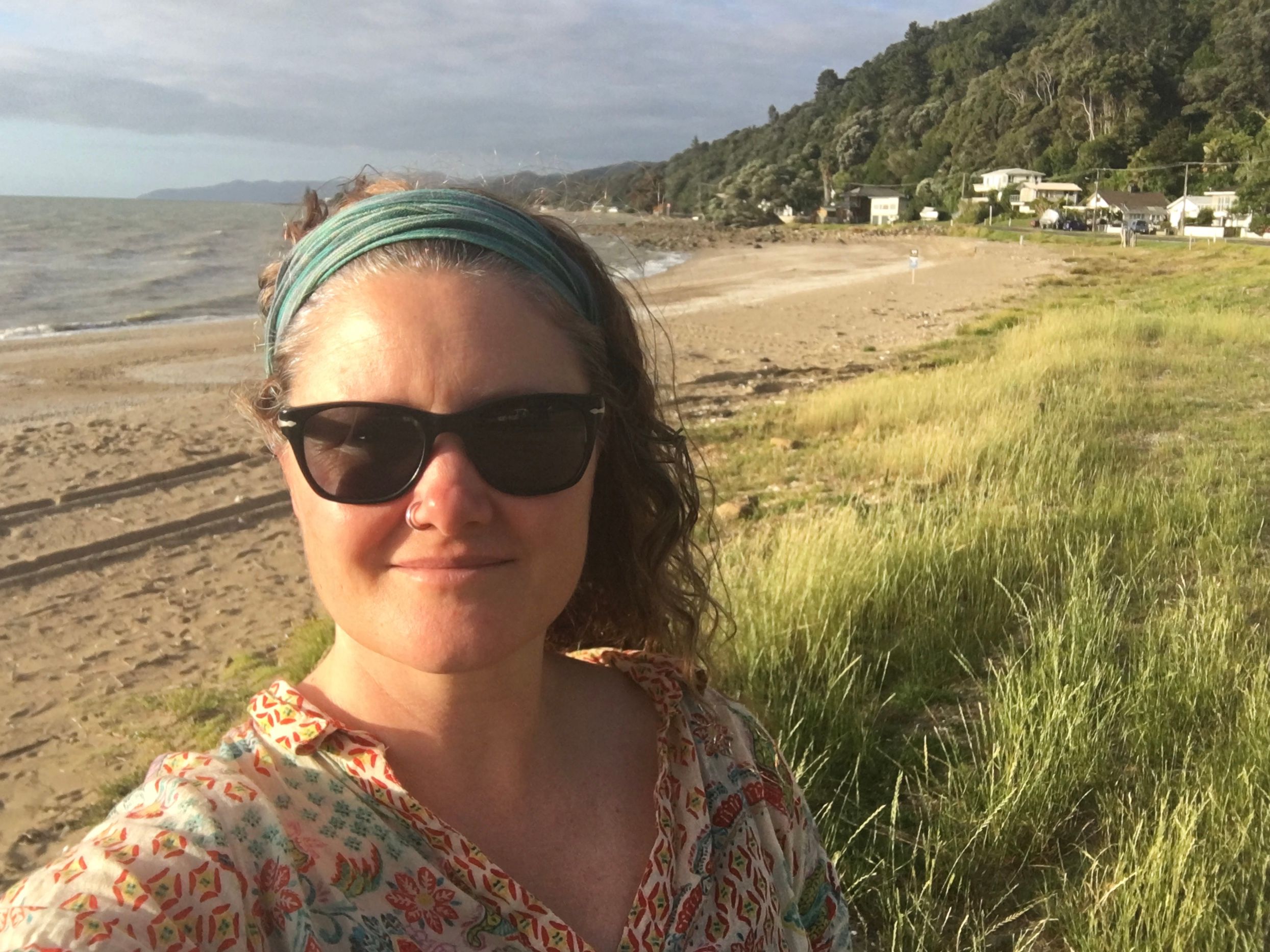 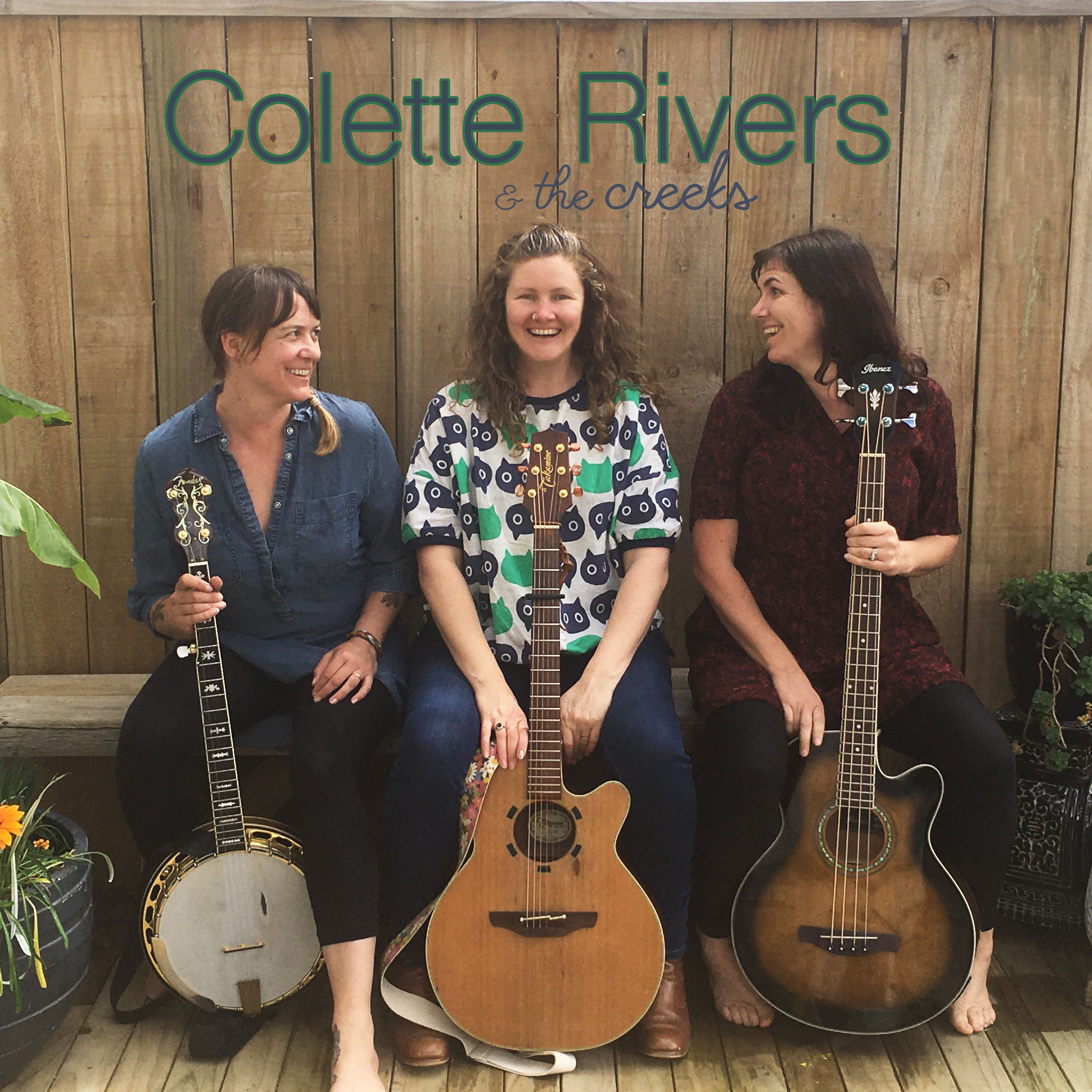 Come and see Colette Rivers and the Creeks play at Moon in Newtown for the last songwriter's gig of 2020.